My Arm Isn’t Long Enough to Get Cell Phone Service

Yeah, let’s just pretend this is me and I’ve got legs like that. (Photo by Amos Bar-Zeev-Unsplash))

We’ve been traveling for the last 30 days.

Two rental cars, 3500 miles, and eight states later, we’re back home, and I’ve got stories of bumfuzzled bathrooms, bad hotels, and bawdy folks we met on the road.

So for the next few months…you’ll be on the blog road with me, looking at how we’re all weird,  wonderful, and different and yet the same in the strangest ways.

It accidentally turned out that some of our traveling buddies were Australians.  We’d run into them in the strangest places. It seems that their summer was just beginning and they joyfully chose to spend it in the largest and smallest towns you can imagine in the U.S.  It was quite a hoot exchanging cooking techniques for grits, okra, and kangaroo.

You Need To Know This If You’re Traveling Soon

I don’t care how many color-spotted maps flash across your TV screen, let me tell you, there are LOTS of places in the U.S. which show NO SERVICE or limp around with one puny bar.  Many, many times on the trip, I scanned the countryside like Custer checking for silhouettes on the horizon.

“STOP!!!” I’d scream at Dallas Cowboy Fan, if I saw a tower and a signal bar appear for a brief moment as we topped a hill.I’d stand outside the car, which Dallas Cowboy Fan nicknamed “Gutless” and wave my phone over my head. If I was lucky, I could call a motel. If I wasn’t lucky, we’d find ourselves at the local Burro Inn for the night.

Sometimes I couldn’t spot a cell tower anywhere.  But then I discovered why.  There’s a new trend to hide those ugly ol’ towers. I only looked for towers that appeared as poles with panels on the top. If they appeared like any of the ones below, I missed them (and so did my phone). 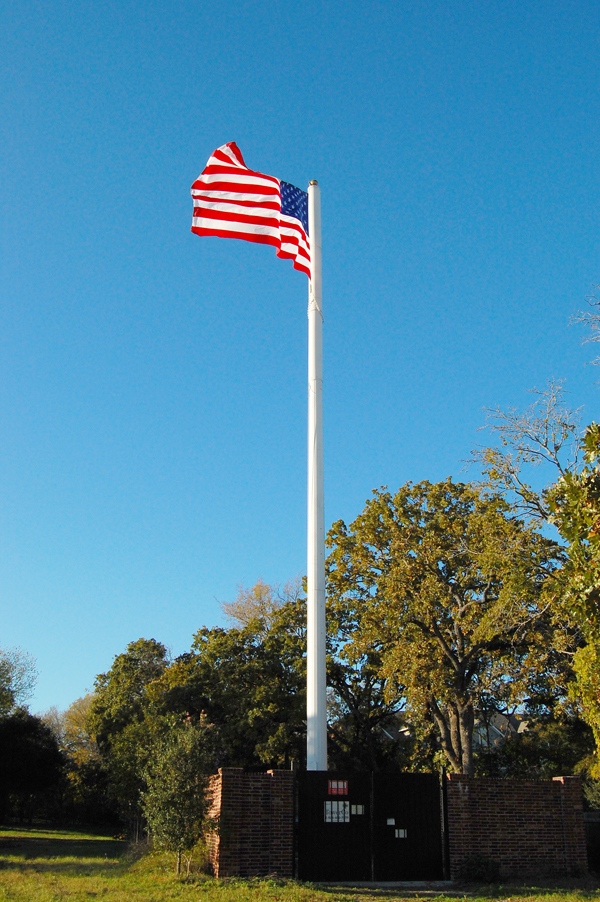 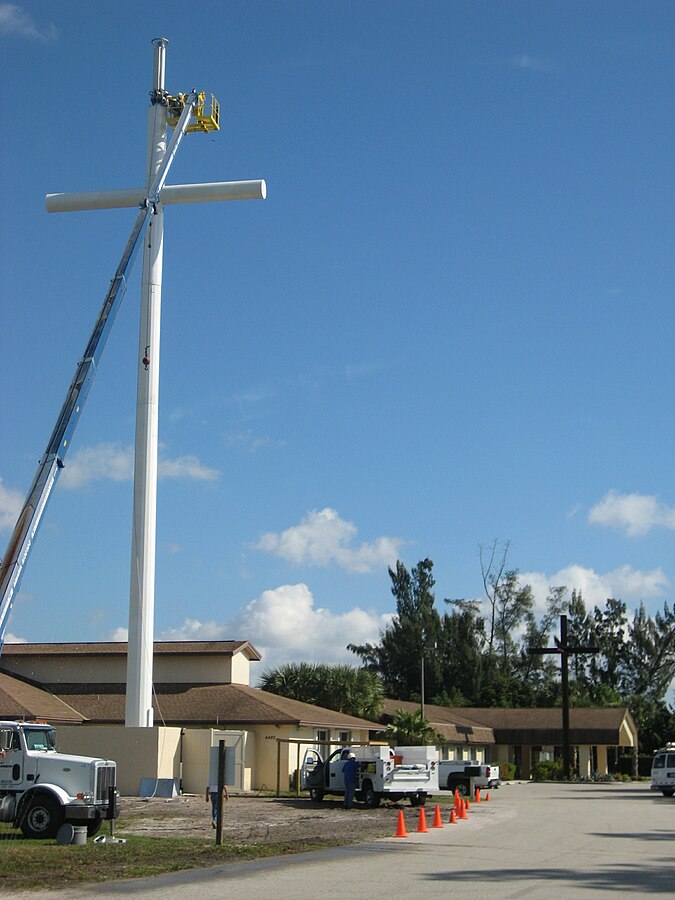 I’m not sure where this is, but it isn’t fooling anybody. (Photograph by Robert Voit (Amazing Planet)

Just know that I’m not completely crazy. I’m trying to beat all the Australians to a hotel reservation for the night.

More next month on our adventures with Gutless

I escaped from a hardscrabble farm in Oklahoma. I'm not sure why people think I have an accent. I miss the sunshine, but not the fried foods.
View all posts by Barb →
This entry was posted in A Laugh. Bookmark the permalink.